Ben Teeter is a graduate of Rhode Island School of Design. His passion is painting sports athletes, but over hiscareer he has done a wide range of commissioned pieces and projects.

Ben Teeter is a former Donruss Diamond Kings baseball card painter. He was commissioned by the NFL Alumni to create original paintings for the athlete recipients of the Player of the Year Awards, and he had the pleasure of meeting many of them at the award ceremonies during Super Bowl week.

Ben Teeter has had his work shown by such organizations as the National Art Museum of Sport (NAMOS) and the Krevsky Gallery in San Francisco. His work can also be found in countless shops, galleries and homes around the country.

Ben Teeter, a San Francisco Bay Area native, has been a professional artist for close to 20 years with the support of his wife Courtney and daughter Sophia. 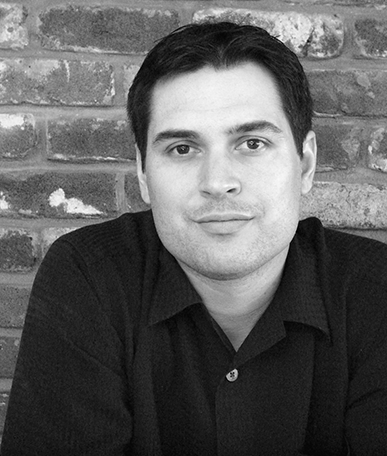