D. Leeland Woodward has worked with many noted artists in helping to create their style through lithography and color separations, in the process, creating his own unique style of artwork. Painting and drawing his whole life, Leeland puts a fresh spin on his paintings, creating moods and movement that draw you in to the picture.  Leeland is a Master Printer and Chromist who was mentored by, and studied under Jean Pierre Remond, undeniably the most noted living Chromist in the world. 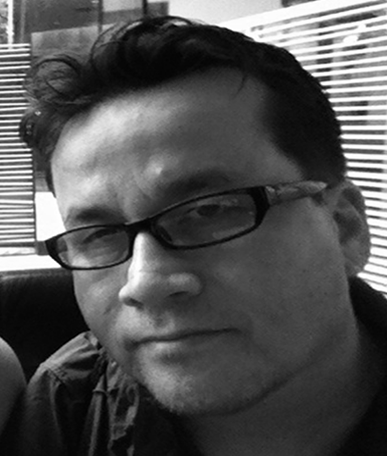