Jackson’s love for sports began at the age of seven, after witnessing an iconic moment in NFL history. As a talented young artist, it seemed only natural that he would combine his artistic gift with his athletic obsession. Encouraged by another artist as a teenager, Rob developed a passion for the realism genre of art. He has since painted live at events such as Super Bowl Week and teamed up with numerous foundations to help raise money for charity.

Known for his crisp detail and ability to capture the likeness of his subject with ease, Rob strives to achieve a texture within his work that takes his subject matter close to an exact resemblance of a photo without losing the fine art feel of an original painting. Unlike a lot of artists who have followed the path of being formally trained, Rob prides himself on being able to accomplish his style as a natural, hard working, self-taught artist. 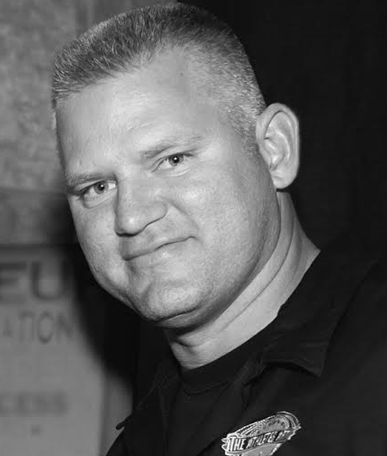