David Schock was born in Boston, Massachusetts in 1962. He holds a degree in Fine Arts from the University of Massachusetts, studied at the Exeter College of Art in England, and at the Art Students League in New York.

David is an award winner in painting at the Copley Society in Boston, was recently honored as the featured artist for the Boston Pops arts fund raising concert and auction on Cape Cod. His family portrait work has won a “Best of Rhode Island” award from RI Monthly Magazine.

He has exhibited extensively for 25 years throughout the United States and in England, including regular exhibits in Martha’s Vineyard and Nantucket, Massachusetts, and at one-man galleries in Carmel, California, and Newport, Rhode Island. The artist’s original paintings are in major private or public collections in The America’s, Africa, Asia, Australia and Europe.

Over twenty thousand reproductions of the artist’s landscape and figurative work are in collections worldwide, and his artwork has appeared in “House Beautiful,” as set pieces in films and television, and as book covers. His museum exhibits include the Sports Museum of New England, and the Hall at Patriots Place.” 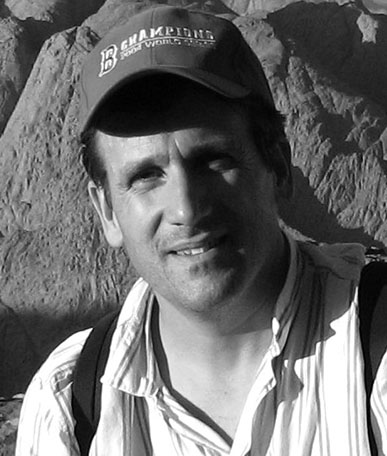