Dan Tearle developed an eye for detail from a young age and has been drawing and painting for as long as he can remember. Although living in the UK, he started to follow the sport of American Football in his teens, and is a diehard 49ers fan. Drawing his favourite players became a natural extension of his skills.

Dan is primarily self-taught, and considers himself to be constantly learning, always eager to try new techniques and styles of artwork. In addition to his football art, Dan enjoys creating artwork of popular culture; scenes of nostalgia and iconic items from his youth growing up in the 1980s.
Dan works with a variety of materials, his primary choice being acrylic ink, but he frequently uses gouache and watercolour techniques, and has developed a personal style by combining these mixed materials to achieve a level of detail and realism that captures light and movement in his pieces.

Despite only being a part tiime artist, Dan has commissions from fans, former players and the National Football League’s UK division to his credit. Recently, Dan achieved national exposure in the USA by being invited to exhibit at the National Art Museum of Sports,’ ‘Football Invitational’ Exhibition. Dan lives in Lichfield, UK and is married with two daughters. 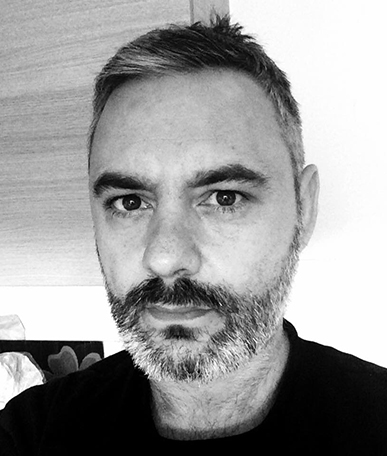