Jason Robichau is an artist from Houston, Texas whose paintings unite two of his passions: sports and art. From an early age, it’s safe to say that Jason was obsessed with sports. When he wasn’t playing them, he was usually drawing his favorite athletes from trading cards. As he grew older, his love of art deepened and became a passion. He was inspired by Norman Rockwell’s ability to capture the essence of his subject, Van Gogh’s use of bold and bright colors, and Chuck Close’s sheer genius. After college, knowing that he wanted to pursue a career in art, it only seemed fitting that the theme of his paintings were athletes.

Over the years, Jason has developed two main styles used to capture his subject matter. One of Jason’s techniques incorporates elements of mosaic and perspective to achieve a form of realism that he refers to as Illusionism. With tiny hand-painted squares, Jason fashion works that change from collage to image as one moves away from the artwork. In addition to his Illusionism style, Jason does a more photorealistic style using metallic gold and bronze paint that gives the artwork a modern yet timeless feel. 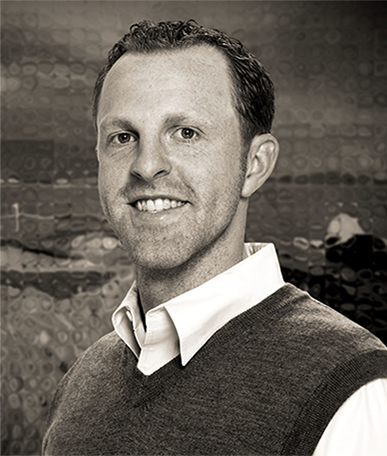