Painter Robert Hurst is one of the top sports artists in the country. In addition to his sports-themed artwork, he creates vibrant music and western themed paintings. Working with acrylic paints, Robert is able to create a feeling of dynamic movement. Using gestural sweeps of vibrant color he captures the essence of the people and subjects he commits to canvas.

Robert’s art education began at Stephen F. Austin University and North Harris County College in Texas, where he studied medical illustration. In 1983, he studied painting at The Art Institute of Houston. Mostly, however, Robert is self-taught. His artwork has been published extensively, such as in Country Lifestyle Magazine, Art Trends, Sports Collectors Digest, New Texas Magazine, and more.

Widely sought after by both corporations and private collectors, Robert’s work is included in the notable collections of the Dallas Cowboys, the University of Texas, the Babe Ruth Museum in Baltimore, The Negro Leagues Museum in Kansas City, the Texas Sports Hall of Fame in Waco, TX, The College Baseball Foundation, and The Star of Texas Fair and Rodeo, among many others. Since 1997, Robert has been the official artist to the Texas Sports Hall of Fame. The New Orleans Saints football organization chose Robert’s image to publicize their 1999-2000 season. The Baltimore Orioles commissioned him to create a large work that now hangs in the reception area of Camden Yards Ballpark. In 2006, Robert became the Official Artist to the College Baseball Hall of Fame. 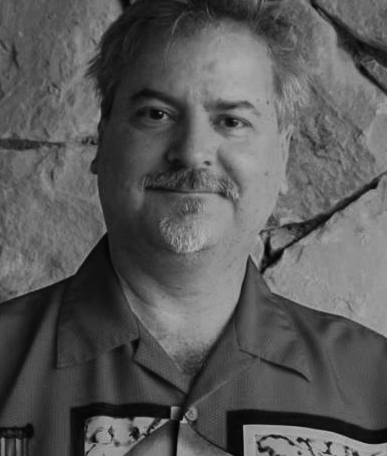